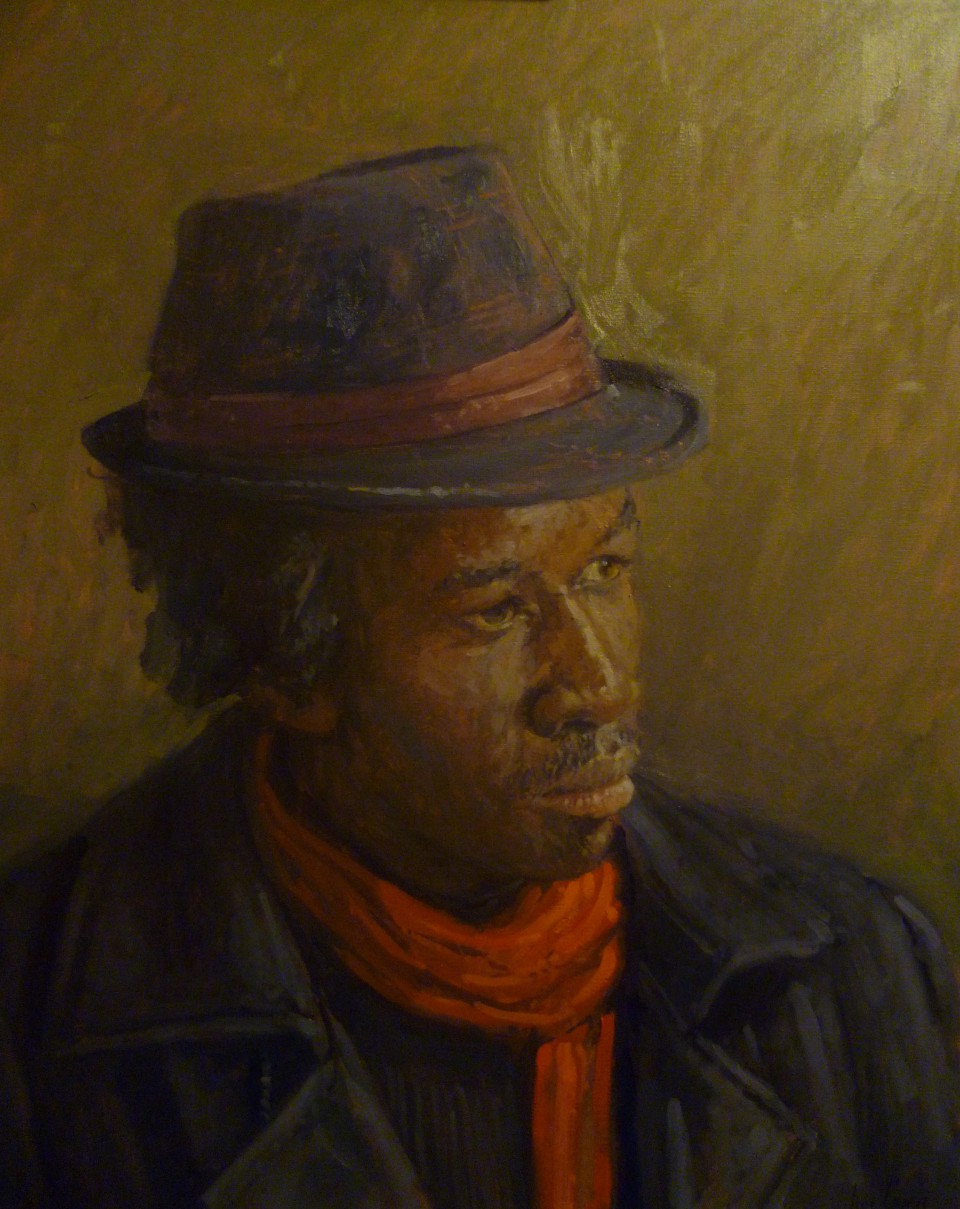 To thank everyone for the love they have shown on this space throughout this year; I would like to show my appreciation with a song fresh off the press. This song is called F.U.N.K. A word I made into an acronym – “Forever Uniting New Knowledge”, I do hope the words within this piece manifest, bringing us into a place where our perception is clearer giving us enough reasoning to take action against negativity.
Hope you enjoy, Peace and blessings family….

A few thoughts just crossed my mind today but I shall try to keep this blog as short as I can and maybe elaborate on some points later..

Where are we headed Today as a people?

I pose this question because we can evidently see that mankind has always been in the search for “The New”, this is why we keep seeing significant changes within society, We can observe these changes through our Architecture, Fashion, Music, and Technology etc.. Now In this so-called 21st century the periods in between the changes are merging closer and closer together, this is because civilization now has the benefit of having a recorded back catalogue of past ideas, and now to the vantage point of business’s instead of having the need for inventing “the new” business’s can now simply go back into history and bring something old back and market it as something new.

We must come to recognize positive and negative change, and in this age of heavy consumerism it is clear that money dictates these recent periods of change, thus now the only new changes that exist have been within creating new cunning ways to deceive the people into spending more money, Thus now we are living in a “recycled age”, for example…how many films from the past are being remade today?, How much music from the past has been stolen and remixed for today?, how many cover acts exist?, How many sacred texts are being revised and pushed to us now?,  What has Stephen Hawking done with his life but represent old science theories?. We fall for this trickery everyday, and I would never protest if all this was in the name of improving what has already been done, instead we get dumbed down versions of the past, is there an agenda behind this? or is society past its time?

Ok, first, time is literally none existent to me, all we are doing with this theory of time  is counting revolution around the sun, Nothing changes in the world apart from people’s attitudes in reaction to their placed position in society, let us not be fooled to believe better technology means an evolution in intelligence, In the so called B.C. days people could see in High Definition just as we can today ha-ha..

(been meaning to keep this blog short)….So enclosing here are the facts…Money Is GOD and boy Ain’t it a DOG eat DOG world?!, Truth and originality is now being openly and purposely suppressed, keeping the masses from realizing their true potential, but nothing lasts forever, this corrupt system we live in is due to crash very soon, so now it is time to wake up, Inspiration lasts forever as it is not a thing so if we start to mine our minds and get in touch with our spirit then and only then can we come together to put the work in and witness a positive change in this world. I am trying to do my part.

Love & Unity To all